Vontaze Burfict’s recent suspension has brought more awareness to the selfish, intentional, negligent mooncalf who has been content trying to end careers. September 8, 2013 we squared off against the Bengals and Burfict. We were all aware of his antics and foul play, so we expected a chippy game. The fiasco would not take long especially after remarks made by Burfict in reference to Brandon Marshall.

As the trash talking ensued between Burfict and Marshall, I saw it go south quickly. Burfict told Marshall, “I’m going to beat you, like you beat your wife.” Now, trash talking is fair game until you bring up family. The situation quickly escalated as I saw Marshall’s face turn like Venom (when he asked the guy to turn down the music) and stayed that way the entire game.

Raging with fury, Marshall went right at Burfict for the next few plays. Didn’t matter what the play was, he was absolute furious – and rightfully so. We get to the line of scrimmage and I see Marshall staring at Burfict. Then I hear Marshall call out Burfict address and say, “Yea, I know where you stay. Be at your spot, I’ll see about you.” This threw me for a loop! Marshall knowing Burfict’s place of residence was a complete MAFIA move. Burfict was stunned! He did not know how to respond. 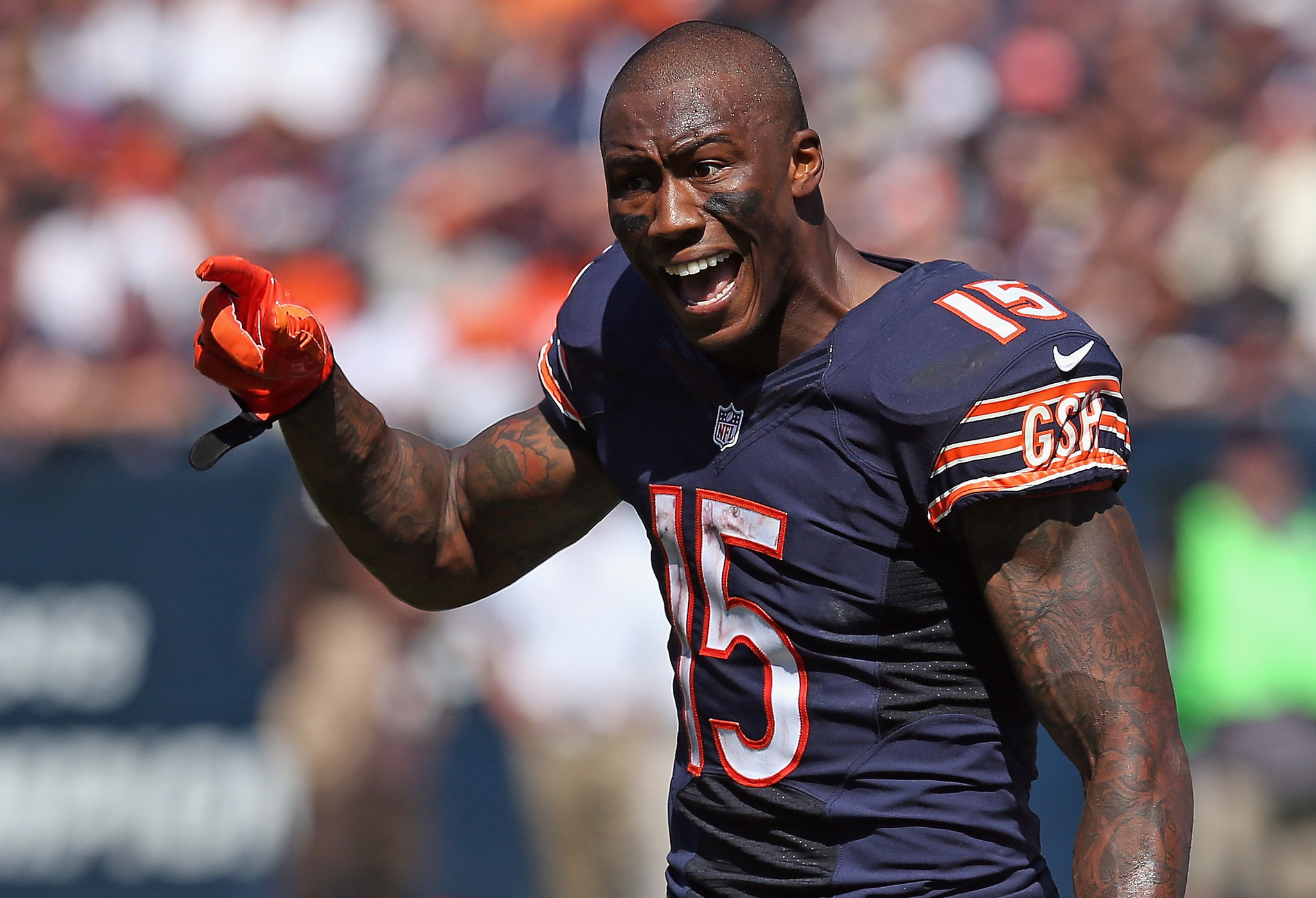 The coaches pulled Marshall off the field for a few plays because he was erratic. They didn’t know if he would run the plays or not. I recall after one play Burfict saying to me “Bennett, tell B I was joking.” My response was “NO.” He had officially unleashed THE BEAST!

Marshall would have eight catches for 104 with a touchdown as we would defeat the Bengals 24-21. Marshall ran off the field after the game as Burfict was still looking to smooth things over. Fast forward to now and Burfict’s season ban brings justice for so many players who were affected verbally or physically by a domineering imbecile.

Latest posts by Earl B. Bennett (see all)

About Earl B. Bennett

Never miss another article or Podcast. Sign up for our newsletter below. It’s totally free, and we promise to never share or sell your email. Become part of the Prostyle Media team today!